Dr. Eslami earned his Doctor of Medicine degree from the University of Tehran in Iran. Upon graduation, Dr. Eslami completed two years of service in the military as a general practitioner. In 1999 he relocated to the United States and completed a residency program in General Surgery at the University of Maryland in Baltimore, and was awarded a chief residency completion in both surgical trauma and intensive care shock trauma. He then went on to the Baylor College of Medicine in Texas to complete his fellowship in Advanced Minimally Invasive and Bariatric Surgery.

In addition to his formal education, Dr. Eslami has been very involved with clinical research, and often presents his articles at various conferences around the country.

Dr Eslami is an active member of the medical staff at several Mercy Hospitals. He has obtained Board Certification in Surgery from the American Board of Surgery. He is a member of the Society of American Gastrointestinal Endoscopic Surgeons (SAGES) . Dr Eslami is designated as a Center of Excellence- Bariatric Surgeon through the American Society for Metabolic and Bariatric Surgery (ASMBS) of which he is an active member. Dr. Eslami is a piano player and he enjoys spending time with friends and family, participating in cultural meetings, and reading history in his spare time.

Irina is a Registered Dietitian Nutritionist with a master’s degree in Biomedical Sciences.

Irina graduated from Montclair State University with a Bachelor of Science in Nutrition & Dietetics. She completed her dietetic training there as well with the concentration in diabetic and metabolic nutrition. Irina received a Masters of Science in Biomedical Sciences from Rutgers, the State University of New Jersey. She is certified in Adult Weight Management. Having worked in the field of Bariatrics for more than seven years, she is passionate about helping people optimize their health and improve their lives through personalized nutrition and lifestyle choices.

Mania Doucette, LMFT is a Licensed Marriage and Family Therapist. Her areas of focus are obesity, stress, anxiety, and depression. She began working with the bariatric population as an intern at Slim Life Solutions and has carried on with her passion for bariatrics through licensure. The majority of her practice involves conducting psychological evaluations for bariatric surgery and providing additional support for our patients through individual therapy. Her clinical emphasis utilizes an integrated approach of various therapeutic modalities but with a strong emphasis on Cognitive Behavioral Therapy (CBT) and Person-Centered therapy. Mania is fluent in Farsi and is also Safe Zone Certified to work effectively with the LGBTQ population. 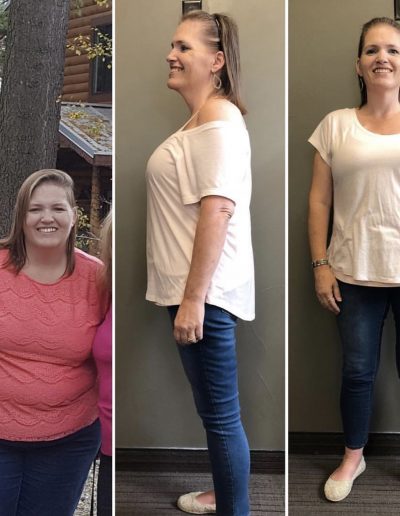 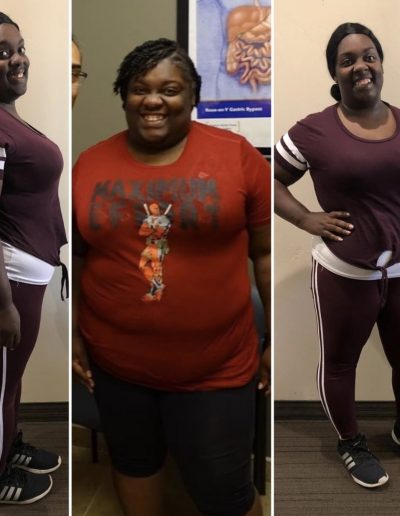 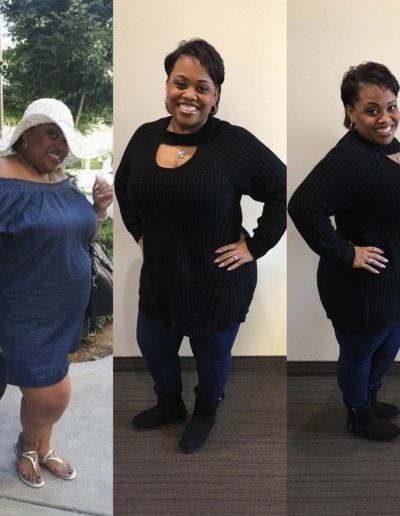